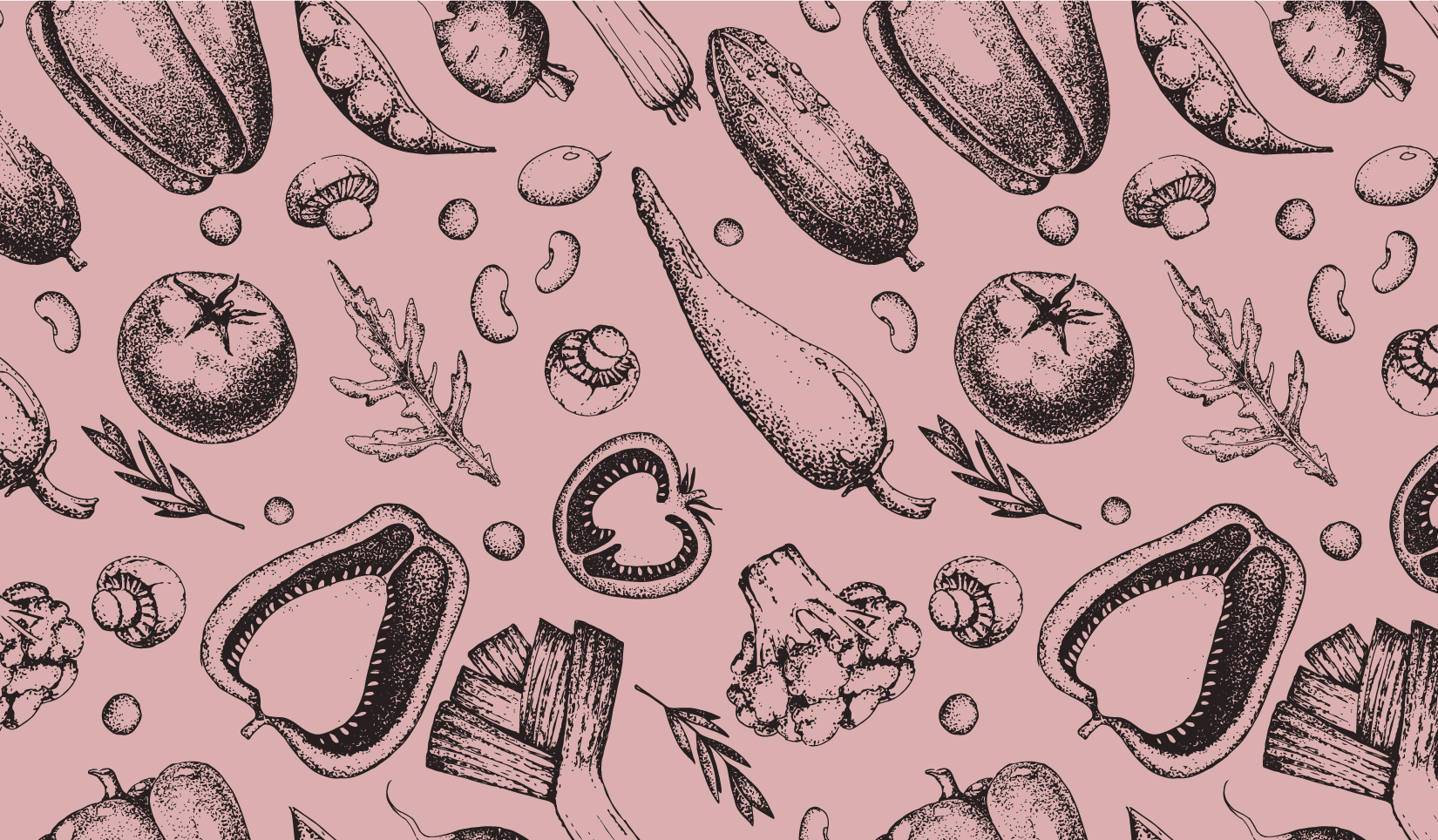 Coney Island means something very different to a New Yorker versus a Michigander.  The use I am most familiar with refers to a chain of Greek diners in and around Detroit, Michigan. Most notably, downtown Detroit there are two next door to one another. Whether you prefer American Coney Island or Lafayette is an allegiance that will likely be asked of you.

It is a piece of history that has all the intrigue a person could want. Brothers Bill and Gus Keros opened American Coney Island together in 1919. After a disagreement, Bill opened Lafayette directly next door (Eater Article: The Cult of the Detroit Coney Dog, explained).

Above and beyond those two particular stores, there are Leo’s and National Coney Island. There are slight differences within them, of course, namely National Coney Island’s mascot is a less-hipster mustachioed man named Mr. Pop (short for Mr. Papadopoulos) reminiscent of Baltimore’s National Bohemian, or Natty Boh, beer. At Leo’s, saganaki is on the menu and the ooey gooey goodness that is flaming cheese and triumphant cry of “Opa!”  reminds you you are in a Greek diner with a capital G.

My mother, for example, has favorite Coneys depending upon how many fries you receive in an order. Personally, I am a Lafayette person. I say this wholeheartedly although I have not stepped foot into American. While it is brightly colored and kitschy in its decoration, when I am downtown I prefer the no-frills and, let’s face it, greige interior of Lafayette. It looks like how luncheonettes and food halls should. No fuss, no muss.

Coneys are available at all of them. A hot dog with yellow mustard, raw chopped onion, and (it sounds gross but it isn’t) loose beef chili. Similarly to Olga’s Kitchen’s Olgas, Coney Island’s pita wraps are called hanis. The bread is fluffier and not as crepe-like. As an ex-restaurant industry worker, the origin story of the Hani is one that is close to my heart. It is said that the chicken tender, American cheese, lettuce, and tomato wraps were originally served as staff meals. Unsurprisingly, the most popular staff meals often make their way onto menus for the reason that they either utilize “waste” or are simply beloved and believed to sell well.

It is a childish dish, to be sure, but one that is comforting for that reason. Now that I am a pescatarian, I have been remaking my version of a hani at home. When I lived in Detroit, I’d order cheese fries whenever I was having a bad day and had to get out of the house. My home life was less than ideal, so the 24-hour diners provided me relief in knowing that there was always somewhere I could go if I needed to. Since I moved out of state, much to my delight, the first vegan Coney Island has opened aptly named Chili Mustard Onions.

The hani doesn’t require anything fancy, in fact, quite literally the opposite. When I make my version, I use pita bread, American cheese, Morningstar chicken patties (which I then cut into strips), Roma tomatoes, and either Romaine or Iceberg lettuce. I microwave the slices of cheese on the pita for 30 seconds or until it looks melty and the bread is warm. Then, I either bake or sautee the vegetarian chik’n patties (sautéed is more flavorful) and slice them into thin strips. Chop up the lettuce into “shredduce,” and dice your tomatoes. Often the choice exists to enjoy a side of ranch or honey mustard. I opt for ranch and drizzle it and ketchup on the pita. I fold it up and stuff it into my face. Serve with French fries, either cheesy, or Coney-style.

Whenever I’m lazy or feeling homesick for Metro-Detroit or diner-culture in general, I turn to this deliciously “unhealthy” wrap. Honestly, what’s not to like?