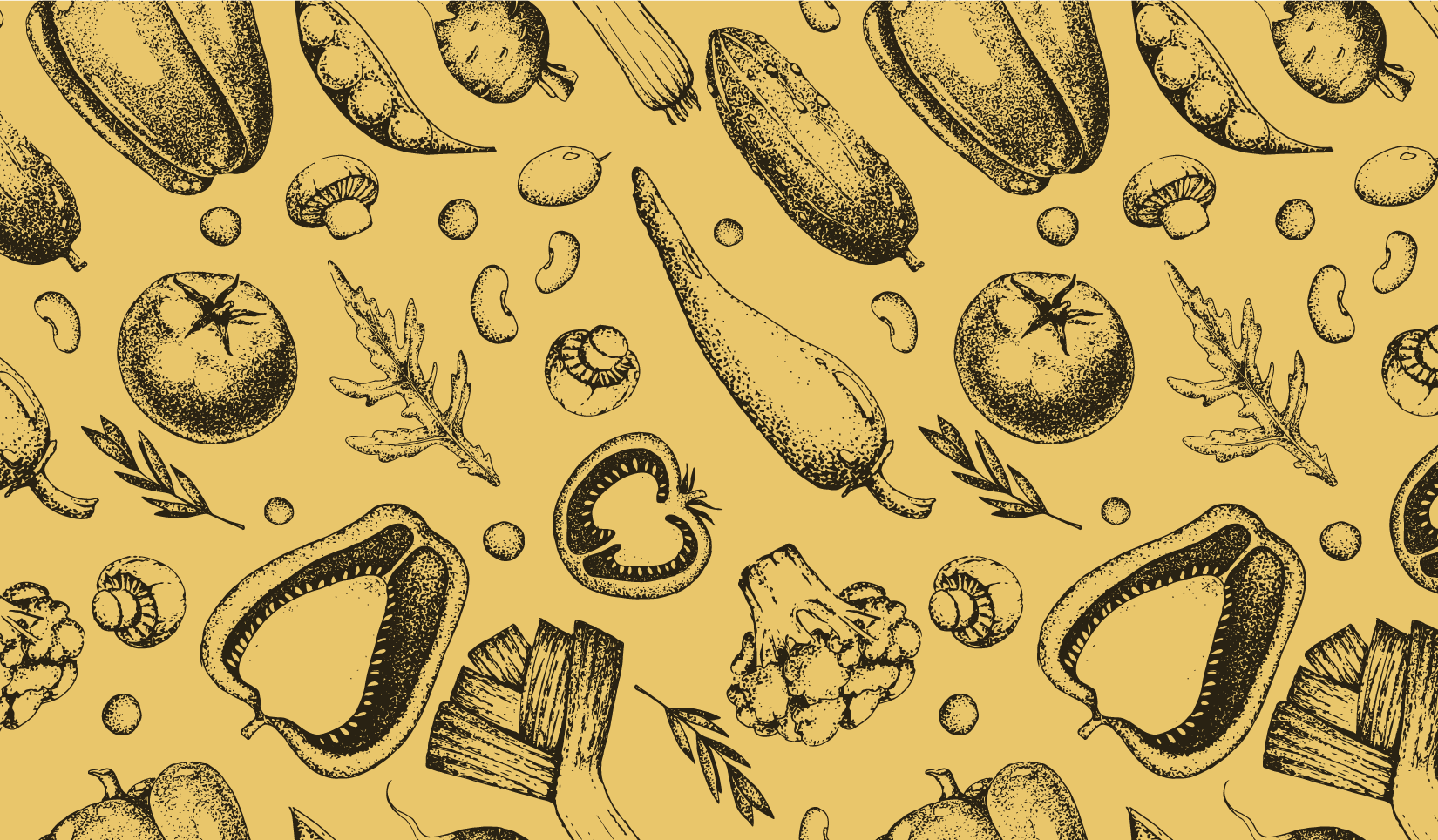 Festive bundles of red pepper hang ubiquitously on storefronts and roadside stands of New Mexico, where they’ve been grown since 1600. A foray into a Hispanic grocery further showcases the dazzling variety of the dried fruit. There are anchos and guajillos, arbols and chipotles. Some are smoked, sweet, rich and raisin-like in their flavor; others are fiery hot, dehydrated and roasted to intensify their fresh counterpart. Emblems of Mesoamerican cuisine, they have a wide applicability ranging from salsas to stews.

Dried chilies originated in the New World and disseminated through Europe, the Ottoman Empire, Africa, and East Asia. First fueled by the economic desire to find a cheaper alternative to the coveted black peppercorn from the Indian continent, varieties of New World chili became swiftly absorbed in many global cuisines. Their range of sweet and spicy flavor quickly enamored local diets: Written reports of pepper cultivation in Europe appeared only 50 years after Columbus’s first voyage. Small varieties of pepper had become so common in Chinese cuisine, a Dutch botanist misnamed a variety capsicum chinense in 1776 due to his false belief they were endemic to the region.

Although their transatlantic spread is attributed to the Columbian exchange, historians propose that the Portuguese and the Ottomans were responsible for their quick distribution. Portuguese merchants sailing around China and India first introduced the plant to South Asia, where the climate allowed for easy cultivation. The region already exhibited an affinity for heat, in the alternately piquant forms of ginger and peppercorn. The newfound production of chilies continued a supply chain of spice from East to West.

Back in the Americas, traces reveal the first use of peppers occurred in Mesoamerica an astounding number of years ago in 7000–5000 B.C., making it one of the region’s oldest cultivated plants. Chili pepper’s potent qualities encompassed more than culinary applications. For Incans, the plant was used as a form of currency, tribute, and the standardized basis for trade. The Aztecs and Mayans incorporated peppers into shamanic practice, using them as a remedy for headaches, stomachaches, and muscle throbs. They even used peppers in a hangover cure that involved pouring a mixture of crushed chilies into the nose.

Pepper’s ease of preservation reinforced its iconic prominence throughout Mesoamerica before the arrival of Columbus. Drying first emerged as simply a long-term storage method but produced unique flavor characteristics unachievable through fresh chilies. Take the chipotle, the celebrated flavor of Southwestern cuisine. Fresh jalapenos are over-ripened until red, then smoked and dried. For the rub variant, the dried peppers are then powdered and thrown onto everything from steaks to cakes. A pair of hands aids in each stage of processing, attaching a personal cultural association, a pride in their creation. What’s initiated as simply a utilitarian process transitions into a cultural specialty.

Such regional pride is especially vibrant in New Mexico, America’s pepper epicenter. Even though the Southwest was connected to trade routes in Mesoamerica before the arrival of the Spanish, the plant was only first cultivated with the arrival of the conquistadors. Akin to India and Thailand, with their modern adoption of fiery heat, New Mexico only bestowed the chili spotlight with European-driven globalization. Archaeologists believe chilies were slow to integrate into indigenous diets, with a tribal preference for blander foods. With forced local alterations of customs, religions, and agricultural practices, the Spanish also heavily influenced local culinary traditions.

The advent of modern horticultural practices in the 1900s only continued to escalate New Mexico’s pepper fantasization. Breeders created dozens of new specialties suited to the low- and high-altitude growing areas sprinkled amongst the red-soiled mesas. The Rio Grande trickled through as the central irrigation source, fueling communities, such as Hatch, into world-renowned producers. Like the grapes that make champagne, New Mexico chilies are attributed to their endemic soil, and their unique character is further accentuated when dried. Varieties such as the sun-dried Chimayo sell for $50 per pound due to their rarity and labor-intensive manual processing.

Concurrently, cultures across the globe concocted their own traditions of drying, further cementing peppers as a fundamental component of international culinary tradition. Varieties such as Aleppo gained regional popularity in the Middle East, and India has now become the world’s leading producer of dried peppers. Spiciness so radically affected the palettes of cuisines, it became the dominant identifying characteristic. It’s difficult to imagine Sichuanese, Ethiopian, Korean, and Indian food without a fiery hot component. Capsaicin’s endorphin rush gripped onto taste palettes across continents.

The intoxicating pungency affected humans so thoroughly, it often transcended to a spiritual meaning. Hanging dried peppers, ristras, are seen as a method of warding off evil in the American Southwest, Italy, and India. Incas regarded the pepper god as one of the first four siblings in their creation myth. The majority of Mesoamerican civilizations possessed a version of their own mythology regarding the plant.

The pepper demonstrates the human being’s foundational craving for flavor. Although abundant with medicinal benefits, peppers are hardly a subsistence cornerstone. Yet their prominence strikes far above their caloric value. Now the sixth most-grown vegetable in the world, it has expanded in a way that mirrors human globalization. For commerce before and after Columbus, taste buds drove markets, explorers, and customs. Silk Road caravans and jungle expeditions alike journeyed through grit with spices as their prominent baggage. The pepper is Mesoamerica’s remarkable gift to global flavor.

There are few other fruits as easily stored and enhanced through drying, and even fewer culinary additions that invoke such a specific flavor profile. The dried pepper is a transactional flavor, one of the first and most surpassing examples of culinary fusion. A cheap ingredient with myriad uses in any kitchen. Its qualities both intimidate and enchant; it is a pantry staple yet an underutilized flavor, intensified through drying to remind us that our palate always craves a little spice.