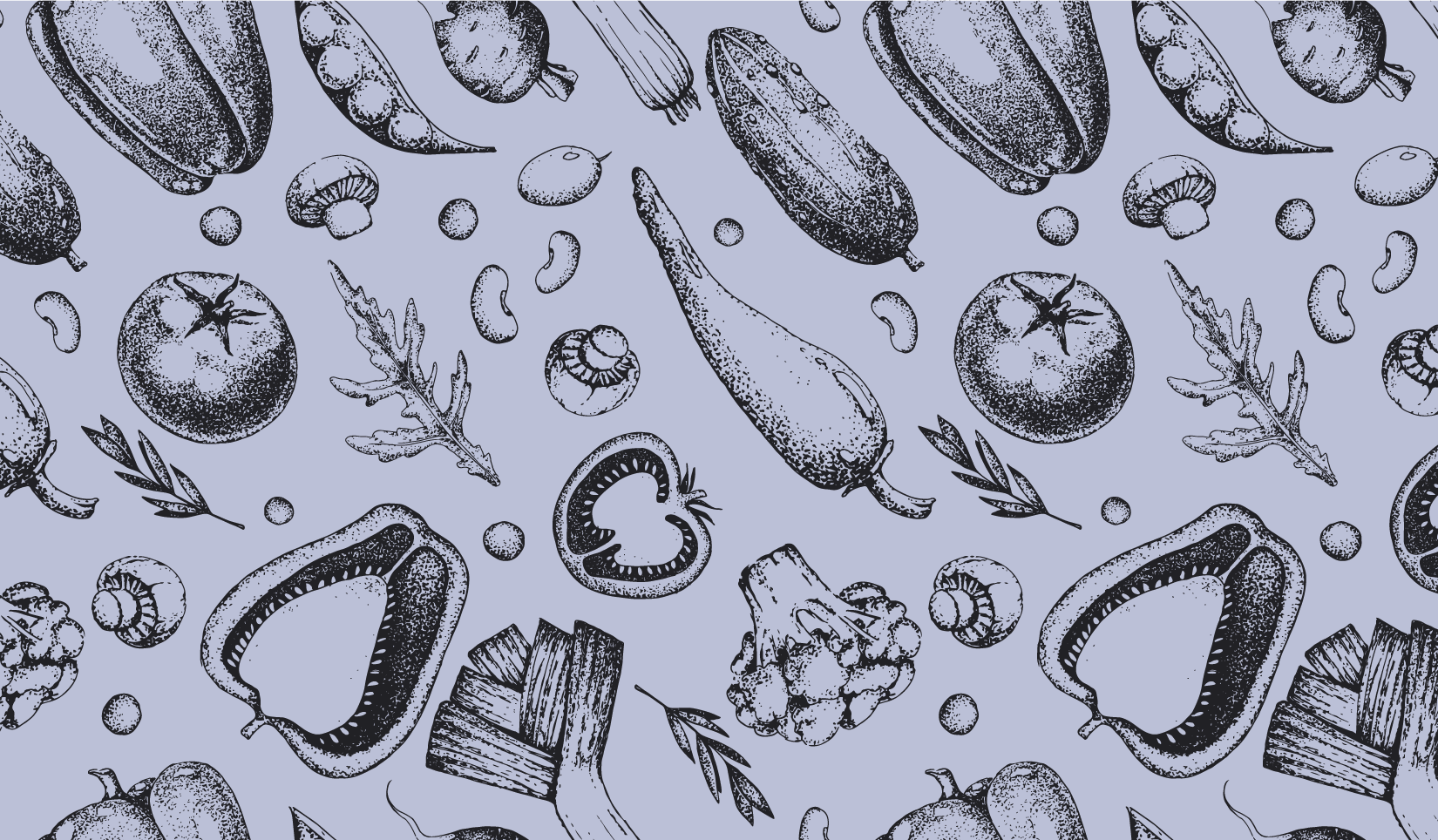 The wok appeared over 2,000 years ago during the Han dynasty and arrived in the United States during the mid-19th century. The cooking vessel is historically infused in American-Chinese cuisine, conjuring images of both scorching-hot takeout and healthy veggie stir-fries.

The pan started as a method for drying grain, and historical evidence shows high-heat, oil-based methods of cooking gained prevalence only by the 16th century. Even still, wok-fried dishes never became a cornerstone of Chinese cuisine. In Yuan Mei’s seminal 18th-century book The Way of Eating, stir-frying represented only a small portion of outlined preparation techniques.

The wok’s unique conical shape allows for several phases during the cooking process. Aromatics thrown into small amounts of oil are first fully submerged, better extracting their flavor. The temperature is then increased and transitioned into a high-heat searing maneuver. The richness of tomato sauce can be enhanced with a wok: full cloves of garlic immersed in low-temperature olive oil, slightly roasted, then cooked down with cherry tomatoes to bring out a deeper umami profile.

Shallow-frying allows the wok to be applied to something as contradictory as a salad. Aromatics such as ginger, garlic, or scallion heads are fried fully submerged in small amounts of oil alongside cloves, allspice, cinnamon, or other spices. Once the ingredients impart a flavor into the oil, they are sieved and ground as a topping for a non-leafy vegetable, such as cucumbers, or a slaw. The oil is cooled and used as a base for the vinaigrette.

Adding more oil transforms the pan into a deep fryer. The steel adjusts well to heat, and dishes ranging from chicken tenders to fried pork cracklings can be prepared on the stove without the need of a bulky stand-alone set-up. Rather than using a wide-bottomed Dutch oven for frying, it’s easier to designate the necessary volume of hot oil in a wok. As with cast iron, if the pan is properly cleaned, the surface’s seasoning enhances after every use. Deep-frying is also highly effective on electric woks, which typically have dialed temperature control and mobility away from the stovetop.

It would be remiss to spotlight the wok and not mention its high-heat searing capabilities. A traditional curve-bottomed model on a conventional burner can generate scorching temperatures nearing 750 degrees Fahrenheit. Commercial ranges flame even hotter, delivering 9-10 times more heat than a home stove.

At the extreme threshold of wok temperature emerges the mystical quality known as wok hei. In her book The Breath of a Wok, celebrated expert Grace Young writes she imagined wok hei “as the fiery breath of a wok, imparting a special life force or essence from the wok into the food.”

Wok hei is the charred, smoky satisfaction noticeable in freshly prepared lo mein, or fried rice. More than simply high temperatures, the delectable quality is an amalgamation of a storied, well-seasoned steel pan, the right kind of oil, and skillfully combined rapid preparation. Although it is easier conjured in commercial settings, chef J. Kenji López-Alt offers options for domestic heat blasts via torches and charcoal grills.

As with the versatility of a grill, the enamoring singe of a wok can be applied to any ingredients well suited to the high-heat application. Mexican griddle-prepared taqueria-style meats, such as skirt steak, carnitas, or even tripas can be imbued with a charred flavor on a stovetop. The same goes for flash-sautéed vegetable dishes, such as corn, green beans, or broccoli.

The wok’s smoky inflections can be maximized even further by converting the utensil into an indoor-friendly smoker. Although inadequate in volume and sustained heat to prepare a whole rack of ribs, a stovetop DIY contraption can suffuse gentle flavors without a dedicated commitment. Possible smoke flavorings include permutations of rice, tea, herbs, sugar, rinds, spices, and wood chips. Simply placing a rack over the heated aromatics and trapping circulating smoke with foil can smoke chicken, seafood, or vegetables in a timely duration.

Steaming, a frequently utilized technique in Chinese cuisine, similarly benefits with the convenience of a wok. All that is necessary is to boil water and deploy a steamer basket overhead. Although steamed vegetables are more common in American cuisine, the method retains abundant moisture in fish, mollusks, and even ground pork and beef.

Transferring the wok to new cultures has been an ongoing process for decades. The Chinese diaspora intermingled with a staggering diversity of global cuisines. There’s Peruvian-Chinese Chifa, Kolkata’s Indian-Chinese, and hundreds of Chinese restaurants in Mexicali, Mexico, just across the United States border. The majority of such communities are of Cantonese origin, and the restaurants they opened reflected their culinary customs. All of the aforementioned fusions and beloved American-Chinese cuisine are regionally adjusted variants of Cantonese techniques.

Adapting the wok to local cuisine is the century-old underlying core of exported Cantonese food. When native ingredients were not available, the wok was there as a culinary foundation. With the restaurant industry a common enterprise for first-generation immigrants, the wok’s global exposure became interlinked with rapid-fire stir fry preparations.

In China, the pan encompasses a far larger variety of culinary tradition. Grace Young describes the wok as “the iron thread that connects two thousand years of Chinese culinary history.”

It serves as the nimble, versatile vessel for a dazzlingly complex cuisine. The epicenter of social life, used for omelets, steamed buns, and street-roasted cashews. Transferred across the globe but still retaining a smoky exoticism. A pan very simply constructed, yet scorchingly effective. Poised to escape its Western single-use association and remain a mainstay on every stove.