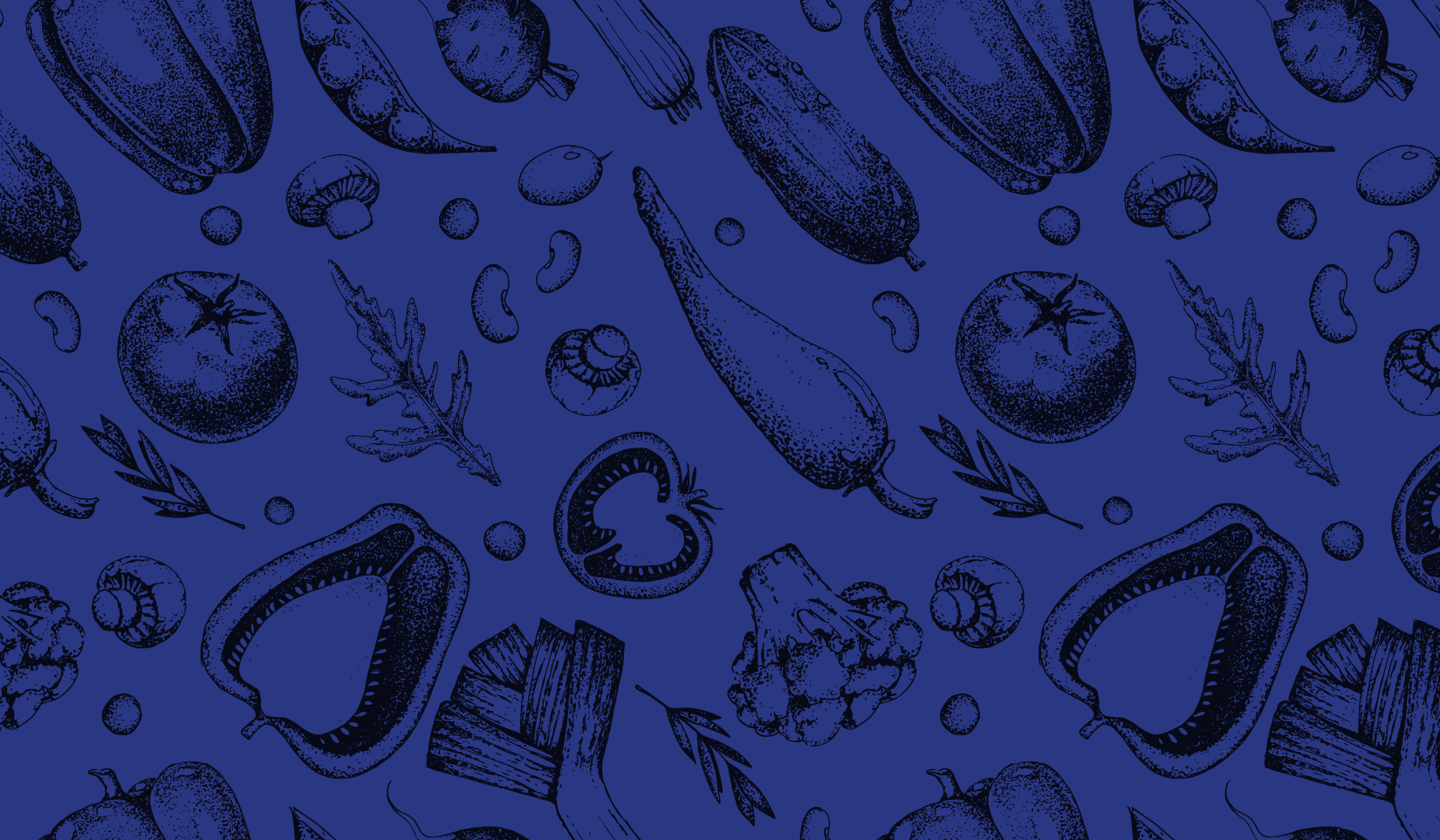 Whether you’re having a casual meal with family or friends, celebrating a special occasion, or simply dining at your summertime country house, if there’s meat on the menu, it will be roasted on a mangal.

The contraption: an open rectangular steel box, 3 feet long and about a foot across. At a glance it’s welded crudely, yet its proportions have been perfected through generations. It’s often supported by a pair of twisted, baroque iron legs.

Mangal, a Turkish word, refers to both the social experience of grilling and the grill itself.

During a mangal cookout, the resulting food is only one aspect of the ritual. There’s also the camaraderie of igniting, fanning, and waiting. A careful procedure of air-blown flames, arranged charcoal, and patience. The next day, clothes will become odorized by thick smoke.

Before it became Turkish, it was called a mankal in Arabic, which translates to carried.

From its inception, its aim was to provide a portable, slow-cooking heat source, and to share both food and experience. It distributed human cornerstones of warmth and subsistence.

Such a communal activity intersected cultures and dispersed through the Ottoman sphere, over the Caucasus mountains, and rapidly through the steppes of Eurasia.

By the 19th century, the grill became a staple of the whole Russian empire, carried by Cossacks all the way from the lakes of Finland to the Central Asian frontiers.

In Russia, the mangal continues its legacy of disassembled portability. The steel box is a conduit for gathering, a family heirloom of carefully sourced steel.

Every mangal traverses locales, hauled through the countryside by enthusiasts, passed between generations, exchanged between cultures. Whether preparing Russian shashlik, Georgian Mtsvadi, or Tajik shish kebab, the fire, the charcoal, and the communal spirit of the mangal all burn hot.

The Russian ritual on the mangal is defined by two qualities: duration and task delegation.

For shashlik, a skewered meat dish quintessentially linked with the mangal, preparation begins the night before.

The aim is to feed a boisterous assembly of Russian friends or family, so a large quantity of food is a necessity. To non-Islamic Russians of the West, pork has become the most celebrated option, although beef and chicken are not unheard of.

In a large vessel (perhaps even a bucket), chunks of pork are combined with onions, vinegar, bay leaves, black pepper, oil, and salt. Proportions and embellishments are always adaptable, as the marinade is controlled by the first entrusted specialist: the man of the meat.

The second specialist, the man of the flame, takes control of the cooking process the day of the  occasion. With the participants gathered at the location—most often a woods, river, or lake a short drive from the bustle of the city—the flame master ignites. Liquid gas fuel, a selection of wooden charcoal, and the optimal arrangement of those two components are his showgrounds, and the fan is his conductor’s instrument.

The pork is skewered with the marinated onions and is ready for a gentle sear.

Unlike the bulk of Russian cooking, the mangal is still seen as male territory, a patriarchal association similar to the American grill-master stereotype. It’s a meat-centric event, with no room for Babushka’s baked doughy creations or Mother’s filling stew.

A cucumber, dill, and tomato salad frequently make an appearance, and, on a rarer occasion, a loaf of bread. The shashlik is the sole prominent dish.

Often accompanied by vodka and beer, the Russian mangal experience bears many resemblances to a barbecue cookout. A time of indulgence, a relinquishing of routine domestic hierarchies, a moment of reaffirmed warmth for those often close by.

For all of its glory in modern Slavic culture, the ritual of skewering and grilling was only introduced to Russia in the late 19th century.

Russian writer Vladimir Alekseyevich Gilyarovsky describes the emergence of shashlik in Moscow by way of Caucasian immigrants who also sold wine. Although unsuccessful on first attempts, he notes that an operation in the 1890s based in a residential apartment gained rabid popularity in the city.

Curiously, the word shashlik is etymologically unrelated to the Caucasus; instead, it is Cossack in origin.

The nomadic military group in contact with Turkey, Russia, and the Caucasus most likely inherited the word shish (as in shish kebab) and modified it to their lingual practice.

While various skewered dishes prepared on coals were adapted to local tradition, the vessel underneath retained its form and name. And so the mangal kept moving, shifting hands through the lands of Eurasia.

The mangal’s diasporic spread continued into the Central Asian Republics. Popularized as far east as Beijing though Islamic Uyghur and Dungan cultures, the Chinese dish known as Chuan is remarkably similar to a Turkish kebab: cubes of lamb and cumin, slow-roasted on a slow charcoal flame. For Central Asian and Chinese Islamic culture, the mangal is less of a social focal point and more of a daily street food subsistence. The grill generated such an abundance of smoke in the Chinese capital that it was banned by local authorities.

Through all of its cultural transportations, the flavorful aroma created by the mangal is the reason for its widespread assimilation. The tinge of fire when fat drips onto the coals; the intensely hot, yet indirect flame; the plume of smoke that envelopes skewers in their own flavor.

The holes in the side of the box aerate from inside outward, adding a convective flow that slowly, uniformly cooks the meat.

Turkish and Chinese preparations of lamb with cumin optimize the richness of mangal and are the most straightforward recipes to appreciate its character.

Lamb chunks marinated in garlic, olive oil, and cumin; skewered; and slowly roasted open up to display the most extraordinary, most intangible component of cooking on the grill.

The simple contraption, an ancient application of heat, elicits a deep-seated gastronomic satisfaction. It’s an enchantment carried, wafted, and embraced across the largest landmass in the world. A steel box that defines a social life, a street culture, and Islamic tradition as a whole.